The IT industry accounted for 8% of India’s GDP in 2020. In 2020, the IT industry recorded 138,000 new job placement for freshers. The domestic      revenue of the IT industry is estimated at US$ 45 billion and export revenue is estimated at US$ 150 billion in FY21. Indian software product industry is expected to reach US$ 100 billion by 2025.India is the topmost offshoring destination for IT companies across the world. Having proven its capabilities in delivering both on-shore and off-shore services to global clients, emerging technologies now offer an entire new gamut of opportunities for top IT firms in India as well as SME’s in IT industry. The industry is expected to grow to US$ 350 billion by 2025 and BPM is expected to account for US$ 50 55 billion of the total revenue.

The scope for IT career today is knowledge based rather than qualifications. The Job of IT professional is to identify the needs of the user, conceive of, design, and build computer programs, test them and make improvements which are useful of the end user across the spectrum. IT professionals fill crucial roles in the computer systems, manufacturing, finance, and software publishing industries. Data Science is considered as the Sexiest job of the 21st century. Data Science will create more opportunity than any other sector in the near future. The advantage of Data Science is that it is a very good career opportunity for engineers across  various engineering sectors. The shortage of data scientists is becoming a serious constraint in some sectors. Python is an interpreter, general-purpose, high-level programming language. Python’s design philosophy emphasizes code readability by using significant whitespace and providing clear programming on large and small scales. Python is the got to programming language for Data Science application. .NET is a developer platform made up of tools, programming languages, and libraries for building many different types of applications.ASP.NET extends the .NET developer platform with tools and libraries specifically for building web apps. Java is a general-purpose programming language; Java features class-based, concurrent, object-oriented functions. Designed to minimize implementation dependencies, System Networking and Security has seen a significant growth as Data is power in today’s World. And every enterprise main aim is to secure their data.

The above list  of IT courses is not exhaustive, there are new important programming languages useful by software developers which are evolving, At Ambit We offer the above mentioned  IT related courses which are trending in the Job Market. A course in Data Science , Python or Java would fetch you a decent paying job immediately. We understand the market and provide solution for trainees, aspiring to be IT professionals depending on the job, industry, and specialty you plan to pursue 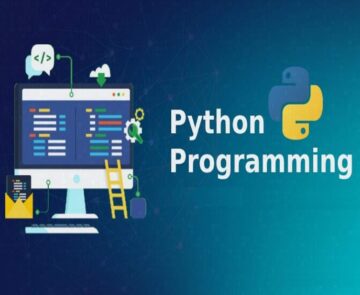 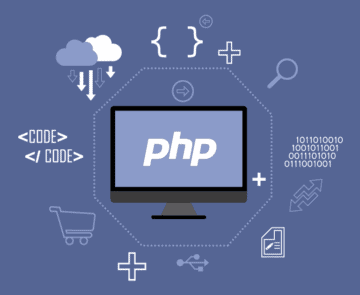 PHP Programming Course  From Ambit Automation PHP is a server-side...

Java is a class-based, object-orientated programming language this is ... 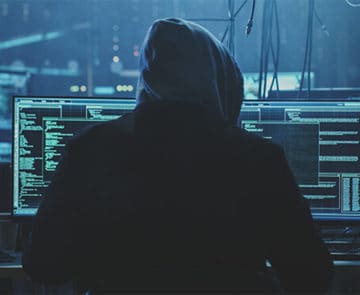 A Certified Ethical Hacker is a skilled professional who understands a... 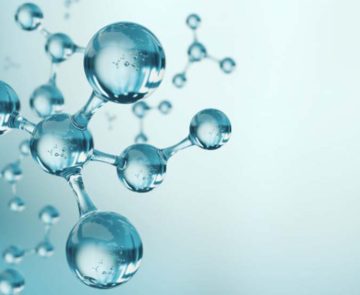 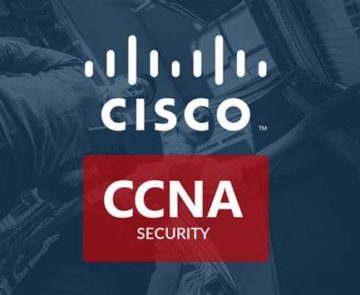