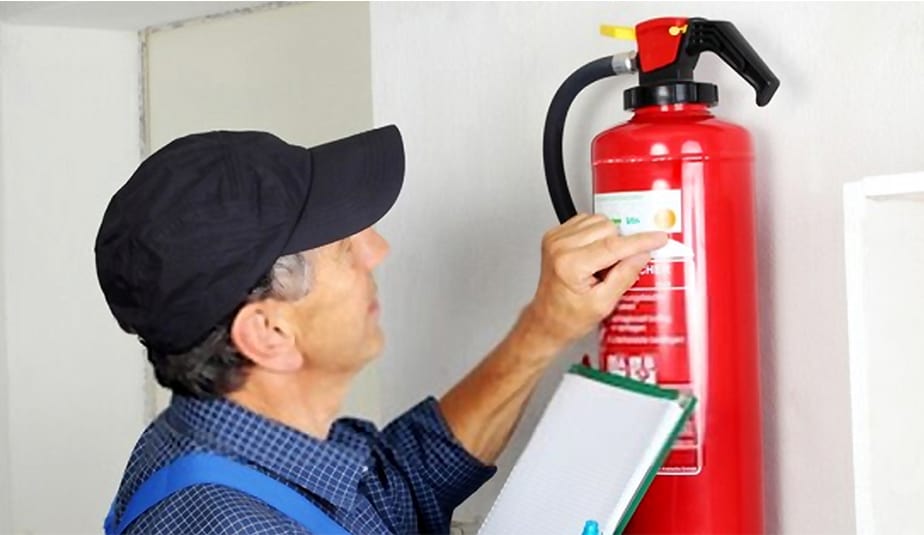 Fire protection system plays a crucial role in building sector which ensures safety of humans inside the building and also to the properties inside the building. Fire is a tetrahedron process, because there are four elements that must be present for a fire to exist, oxygen to sustain combustion, heat to raise the material to its ignition temperature, fuel to support the combustion and a chemical reaction between the other three elements. Remove any one of the four elements to extinguish the fire.

A fire extinguisher is an active fire protection device used to extinguish or control small fires, often in emergency situations. There are two main types of fire extinguishers: stored-pressure and cartridge-operated.

Cartridge-operated extinguishers contain the expellant gas in a separate cartridge that is punctured prior to discharge, exposing the propellant to the extinguishing agent. This is mainly used in industrial areas. 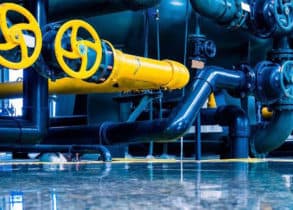