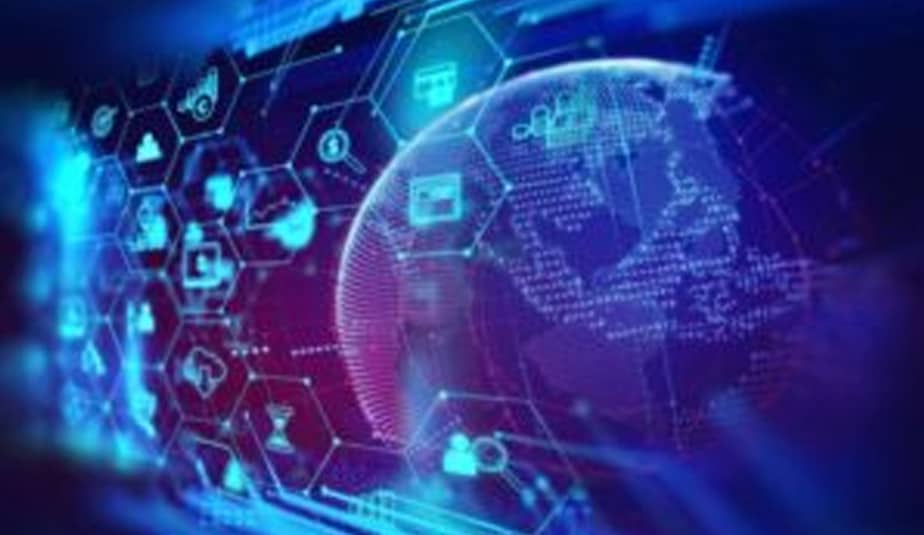 Julia is a scientific computing language faster than python and R Because it’s implemented for basic
mathematics, linear algebra, and data science. Julia is a high-level programming language used by the
2 million people.it used to write any application and the features help for numerical analysis
and computational science. As per the user’s analysis, it has several benefits such as its open-source
and free software with high-performance computing .it is very easy to learn, fast execution, and
faster than other platforms also It’s developed in MIT in the applied computing group by Jeff
benzansion kaspinski and viral shah

When we comparing to the other languages it has some significant departures their core language
imposes very little. Because Julia Base and the standard library is written in Julia itself, including
operations like integer arithmetic. Its rich language of types for constructing and describing objects
and ability to define function behavior across many combinations of argument types via multiple
dispatches. It has good performance, approaching that of statically-compiled languages like C

Julia installation is very easy .we can download it from https://julialang.org/downloads/ by the
following instructions. After downloading the Julia the command line will appear from that window
we can start our operations through the interactive sessions. To exit the interactive session, type
CTRL-D (press the Control/^ key together with the d key), or type exit (). When run in interactive
mode, Julia displays a banner and prompts the user for input. Once the user enters the simple
expression such as 1+2 by pressing the enter it runs the operation and shows the result also. From
the interactive session we can connect to Jupiter notebook it’s a python interface. For connecting we
have to import the package “pkg. add(Ijulia.Jl)”.after that it will connect the jupyter notebook
interface we can do our own projects with fast execution

As per the recent surveys the job opportunities for Julia also increasing day by day because most of
the MNC are hired such as Amazon, IBM, Netflix, and Accenture. It has foreseeable features also and
very easy to learn and catch up with the opportunities. 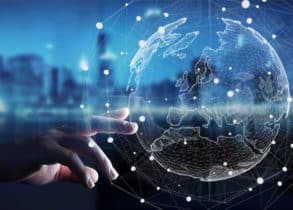 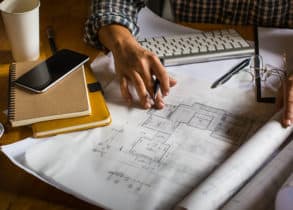